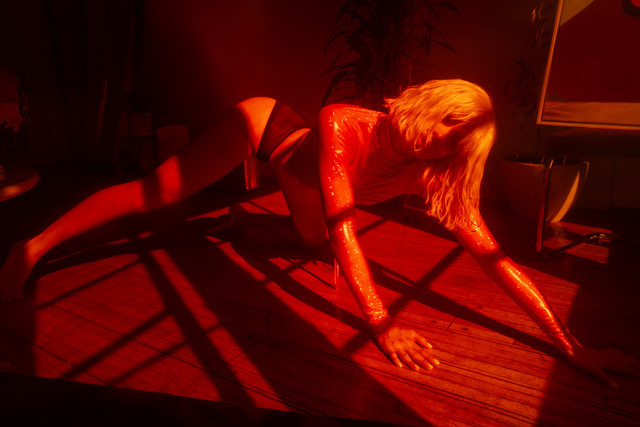 Gana Bogdan shot in L.A in 2020
I would love to continue to share here what excites and inspires me and also give you updates about what happens with my photography right now. Plus some insights and stories from the archives.

I hope you will keep on enjoying it!
MUSIC
Here my SoundCloud account and my liked songs. Enjoy!

And by preparing myself for a new shooting here in L.A. I am watching and re-watching Chris Isaak Wicked Game Video
youtube.com/watch?v=dlJew-Dw87I

It was directed by Herb Ritts who is one of the greatest photographers ever. Helene Christensten is totally la femme fatale and la muse!

Did you know that there is another video for this song? Shot and directed by David Lynch with Nicolas Cage and Laura Dern ( who won Oscars yesterday) for his movie Wild At Heart. 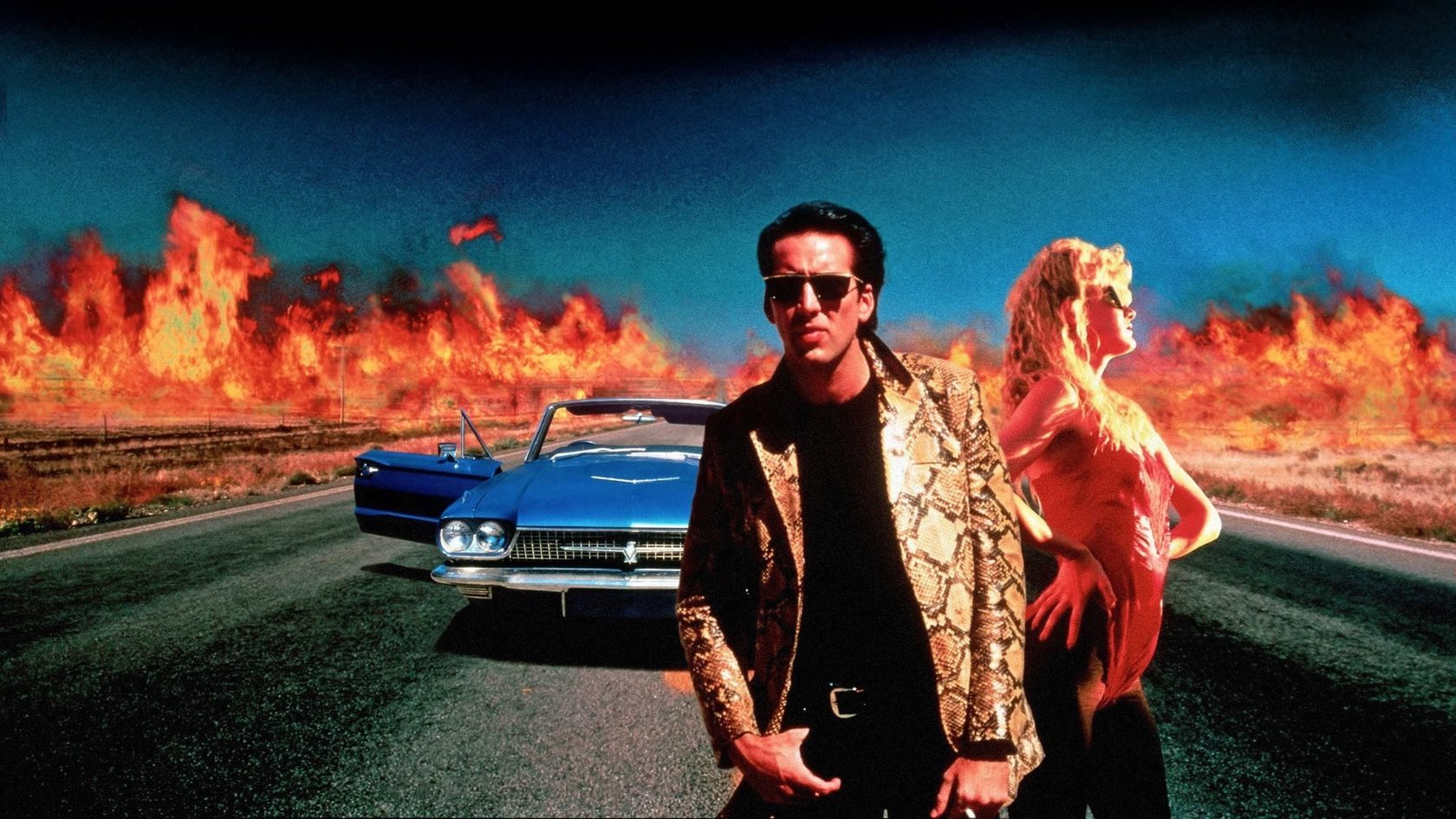 I've decided to rewatch my favorite movies which were shot in California to immerse myself more intensively with L.A. And director David Lynch is number one on my list.

Next movie for you is Mulholland Drive
imdb.com/title/tt0166924/

There are few movies that I can rewatch endlessly. This is the one.
INSPIRATION 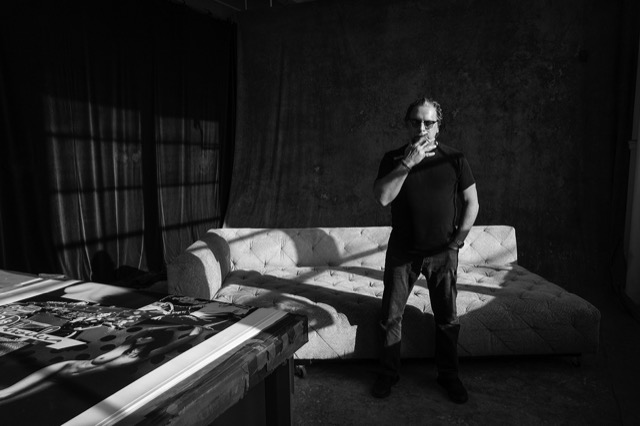 Sante D'Orazio. One of the greatest ever. Check his work and you will be surprised.
santedorazio.tumblr.com/ + google!

I remember one of his books was my main inspiration for my first shooting back in time. The energy and sexiness was so fresh and so rock'n'roll. There was so much life and joy in his work.

In January I came to see him at his Studio in New Jersey. He showed me around and told me some spectacular stories behind the scenes. He is such a great artist and story teller. I was sitting for hours and couldn't believe it. Legend. American with Italian roots. I felt as I am in Martin Scorsese movies.

I asked him if I can take a photograph of him in his Studio with this beautiful day-light and shadow. Gangster!

He said that all his work all his photographs are his self-portraits as an artist. So clever and so powerful!
INTERVIEW
I was updating my website recently and I've decided to add some interviews from the past. One of this interviews is so mean and rebellious. I was laughing a lot by re-reading it.

It's in Russian though
treskow.photography/interview_sladkoenapotom

I also share what inspires me and how I educate myself too. And very helpful and effective tool to progress is to watch interviews and documentaries of your favorite photographers.

It gives you so much insight in the way they were facing problems on their path and how they met decisions, wrong and good ones. It's so oxygen for me. Better than any gallery visit.
BOOK
Tools Of Titans by Tim Ferris
amazon.com/Tools-Titans-Billionaires-World-Class-Performers/dp/1328683788

TIM FERRISS has been called "a cross between Jack Welch and a Buddhist monk" by The New York Times. He is one of Fast Company's "Most Innovative Business People" and an early-stage tech investor/advisor in Uber, Facebook, Twitter, Shopify, Duolingo, Alibaba, and 50+ other companies. He is also the author of four #1 New York Times and Wall Street Journal bestsellers: The 4-Hour Workweek, The 4-Hour Body, The 4-Hour Chef, and Tools of Titans. The Observer and other media have named him "the Oprah of audio" due to the influence of his podcast, The Tim Ferriss Show, which has exceeded 200 million downloads and been selected for "Best of iTunes" three years running.

Just go for it. You will widen your horizons and meet so many exciting people all over the world. Pure inspiration!
Thank you! Have a wonderful week!

Jurij Treskow
CONTACT TRESKOFF@GMAIL.COM
If not now, then when?
Every week, I send out an exclusive email with new photographs and #fromarchive work with some comments to it.

Plus some cool things I've found that week (films, books, articles, dj's and all sorts of weird stuff).